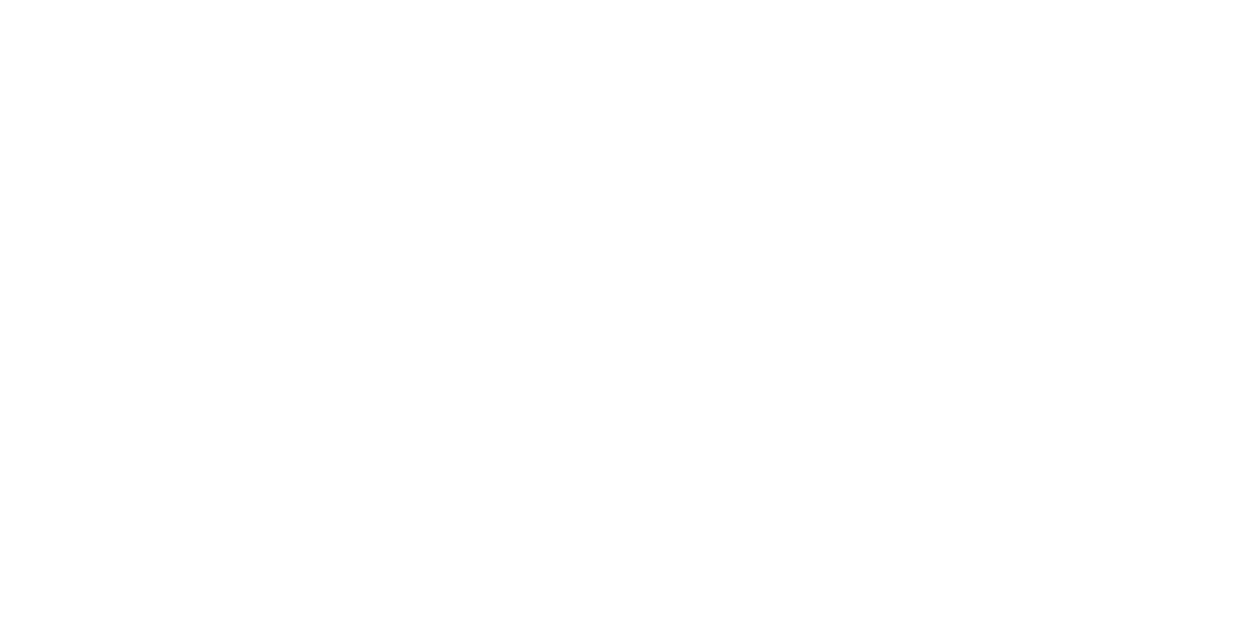 A Collection of Creative Responses To Sexual Violence

Bringing together past, present and brand new creative projects, they sought to celebrate the creative history of the organisation and to launch a new endeavour, the SewLidarity Project.

The SewLidarity Project calls on survivors and supporters to sew a white or purple square (at least 15cm x 15cm) with a message of solidarity and support. The Creative Control event saw the first squares being created, with messages like ‘you are worthy’ and ‘be kind’ embroidered onto squares alongside patterned flowers and stars. Survivors’ Network intends to sew together a selection of the squares to create a banner to be carried at the annual Reclaim the Night march.

The project was inspired by the Survivors’ Network banner which was also on display on the 4th. This banner was created in the 1990s, the first 10 years of Survivors’ Network, when the organisation was specifically run for adult women who had experienced childhood sexual abuse. The banner was sewn with the words ‘No More Secrets, No More Shame’ on a blue background, and the name and purpose of the organisation above it. Around it were messages from survivors about their own experiences or to loved ones. Survivors’ Network seeks to pay homage to this beautiful artefact from their archives, while updating the message to encompass all of the survivors that they support today.

Alongside the banner and the new project, the exhibition hosted the Survivors’ Knitwork project, a two year knitting project founded by Emily Skye and run with Survivors’ Network. Women from Rape Crisis Centres around the country were invited to knit and send in purple squares of material, that were then sewn together to create an enormous scarf. As well as highlighting that survivors can be both hidden and comforted the project is a physical embodiment of the power of sharing, connecting and acting together.

Copies of Speak Out, the magazine run by Survivors’ Network from 1990 – 2010, were also on display, as well as their most recent creative endeavour, a photography project focused on spaces in Sussex that survivors felt safest. Photographer Ryshel Patel spoke with survivors and photographed the spaces they described. Each photograph was displayed alongside words from the survivors explaining the importance of the place to them.

There are many ways that we as a society, and that organisations like Survivors’ Network, can seek to respond to and address the trauma that is sexual abuse and sexual violence in our society. One such way is through creativity, as a form of expression and as a therapeutic activity. Creative works can call in others to discuss and better understand, or can be purely an exercise in self-expression. Survivors’ Network were proud to display a vast range of different creative responses at ONCA, and will be continuing their new sewing project throughout the year.

We care about your privacy and strive to limit our use of cookies to those that help improve our site and keep it relevant. By continuing to use this site, you agree to the use of cookies.Accept Read More
Privacy & Cookies Policy