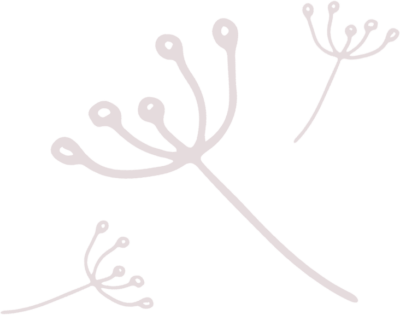 What is Dissociative Identity Disorder (DID)?

Someone with DID experiences shifts of identity as separate personalities. Each identity may take control of behaviour and thoughts at different times. Each has a distinctive pattern of thinking and relating to the world. Severe amnesia can mean that one identity may have no awareness of what happens when another identity is in control. DID is generally considered a “disorder” rather than a mental illness because it is not caused by abnormal brain chemistry, but rather a normal brain responding to the abnormal experience of overwhelming trauma.

People fragment their personality in an effort to find safety and escape trauma. Dissociation of this kind begins with a person telling herself, “I am not here; this is not happening to me; I am not in this body”. It is important to remember that a person with DID is likely to be highly intelligent, resourceful and creative. These same attributes will be of help if that person wishes to address the discord between identities. “I watch a body that looks like me, doing things I’m ashamed of. I can’t will myself back into that body. I can’t control its movements, its thoughts, its feelings. I can only watch and feel the shame and fear. It’s alarming to see the newspaper date, five days ahead of the date I know it to be. It’s frightening to “wake” with the razor in my hand, my arms bleeding and yet know I could never cut myself.”

Some of the effects of dissociative disorder may include:

The aim of treatment and self-help is to bring about increased connection between feelings, thoughts, perceptions and memories, and to foster a sense of empowerment. This should create a greater sense of wholeness and internal order, and less disruption in work, social and home life. Talking treatments are an important part of effective treatment, along with supportive and creative community mental health services, support in a crisis, various self-help techniques and support groups. Friends and family can play a part. The problems for ‘multiples’ start mostly when they are out of that abusive situation where it was necessary to use DID. Now the different ‘alters’ don’t have their “jobs” anymore and will start looking for other jobs. It is most of the time then when the host finds herself different.

If you think you may have a dissociative disorder, it’s essential to see your GP, unless you are already a patient of the specialist mental health services. Ask your GP, care coordinator or psychiatrist to refer you to a professional who is aware of dissociation for a full diagnostic assessment.